The Best Salesman I've Ever Known

This story below (with some minor updates) was originally posted on my blog in October of 2009, which was the year we started our business. I thought of Dennis recently, and I wanted to re-share this story. 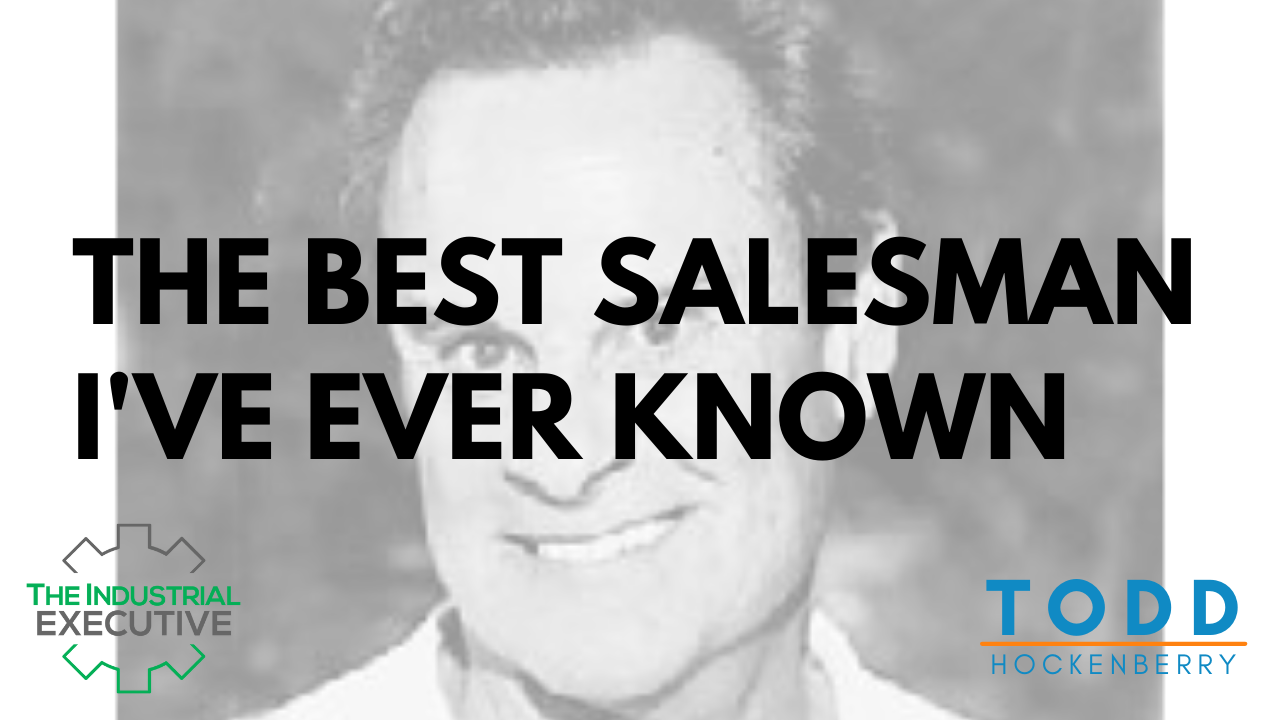 My first sales mentor, who sadly recently passed away (here's one for you, Dennis), was a salesman through and through. He didn't need the Internet or Powerpoint to make his case to a customer.

He created an environment where people trusted him to have their best interests at heart. He acted in such a way that all of his customers knew that he would never let them down or make them look bad for buying from his company.

He understood them first. He delivered value way before they ever spent a penny.

He knew their company better than the engineers and management people he worked with did. And he knew the decision-makers even better.

He knew his market and customers and precisely what they needed at the right time at the right price with the proper specifications and presented it in the right way.

As a young salesman, I accompanied Dennis to a Ford plant for a vendor meeting. The plant manager was a loud, obnoxious, and pretty profane guy. He had 5,000 people working for him and 50,000 parts to put together correctly once a minute for three shifts, five days a week to make an SUV people paid $40,000+ to own.

I understood but did not necessarily agree on why he would use rough language and intimidation to get what he had to have out of the critical vendors for his cars. The production line could not stop no matter what.

This manager would walk around the plant with about 50 people in tow and would verbally assault anyone that didn't know their stuff and have the answers exactly when he wanted them.

The vendor salespeople people would wait nervously for their turn in the box while Dennis and I stood by, quietly smoking cigarettes, on the edge of the group (this was in the late 1980s, so smoking was still very much OK in Detroit).

Dennis gave me his great smile, and I knew that he had figured out the issues ahead of time and made sure that the plant manager knew that the solutions were in place and that he had nothing to worry about.

Dennis was an expert at customer communication: he knew his market, listened to them and delivered the value they wanted and how and when they wanted it. Always.

There are very few salespeople that can say they do that.

I miss you, Dennis, my friend and my sales mentor. I have never known a better salesman. 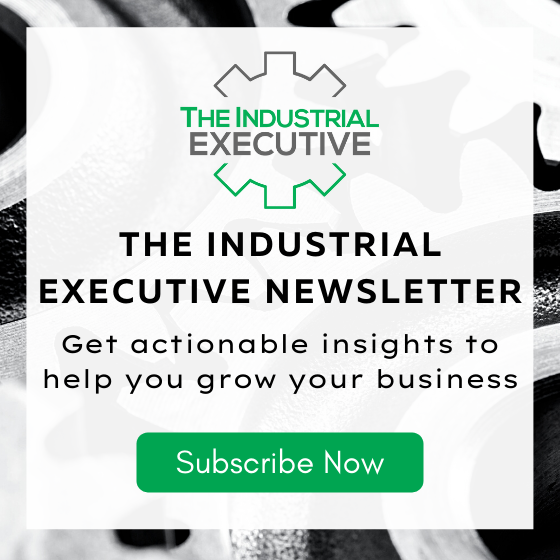 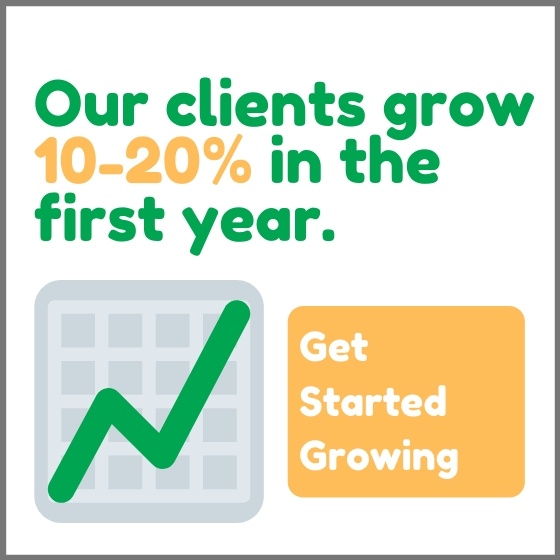 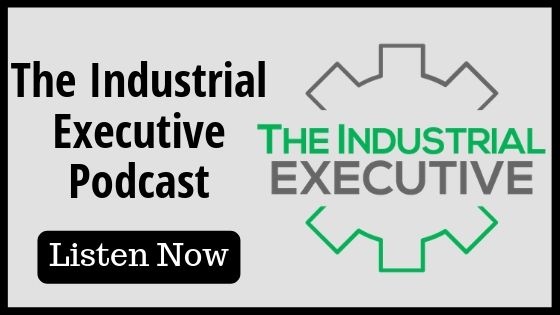